The leading company in production of the Group in the United States, North American Stainless (NAS), achieved price increases on three occasions, January, March and April, due to the decrease in imports and an increase in demand in the main stainless steel consumer sectors in the country.

At least part of the material which no longer enters the American market was diverted to other geographical areas, therefore there is increased pressure on prices in Europe and Asia, where good performance in the main stainless steel consumer sectors is also registered.

The Chief Executive Officer of Acerinox, Bernardo Velázquez, considers that “in the second quarter high demand in all markets will be reflected, favoured by the incease in price in nickel and ferrochrome. Prices in the European market will depend on the price differential with the Asian market and the result of the protectionist measures in the United States”.

The equipment installed over the last two years in the North American Stainless and Acerinox Europa factories, forming part of Strategic Plan 2016-2020, which has involved an investment of over 260 million euros, is producing outstanding results. They are rapid-return investments prioritising operational excellence, maximum use of financial capacity and strength.

With regard to the American factory, the new lines inaugurated in October 2017 are producing very high quality stainless steel.

At the end of March, the new AP-5 annealing and pickling line at Acerinox Europa started up in a trial phase, with the most advanced technological systems available and a level of competitiveness which will generate new quality standards. With the above, Acerinox will manufacture a product with greater added value, quality and reliability and it will increase its productivity and reduce its costs and environmental impact. 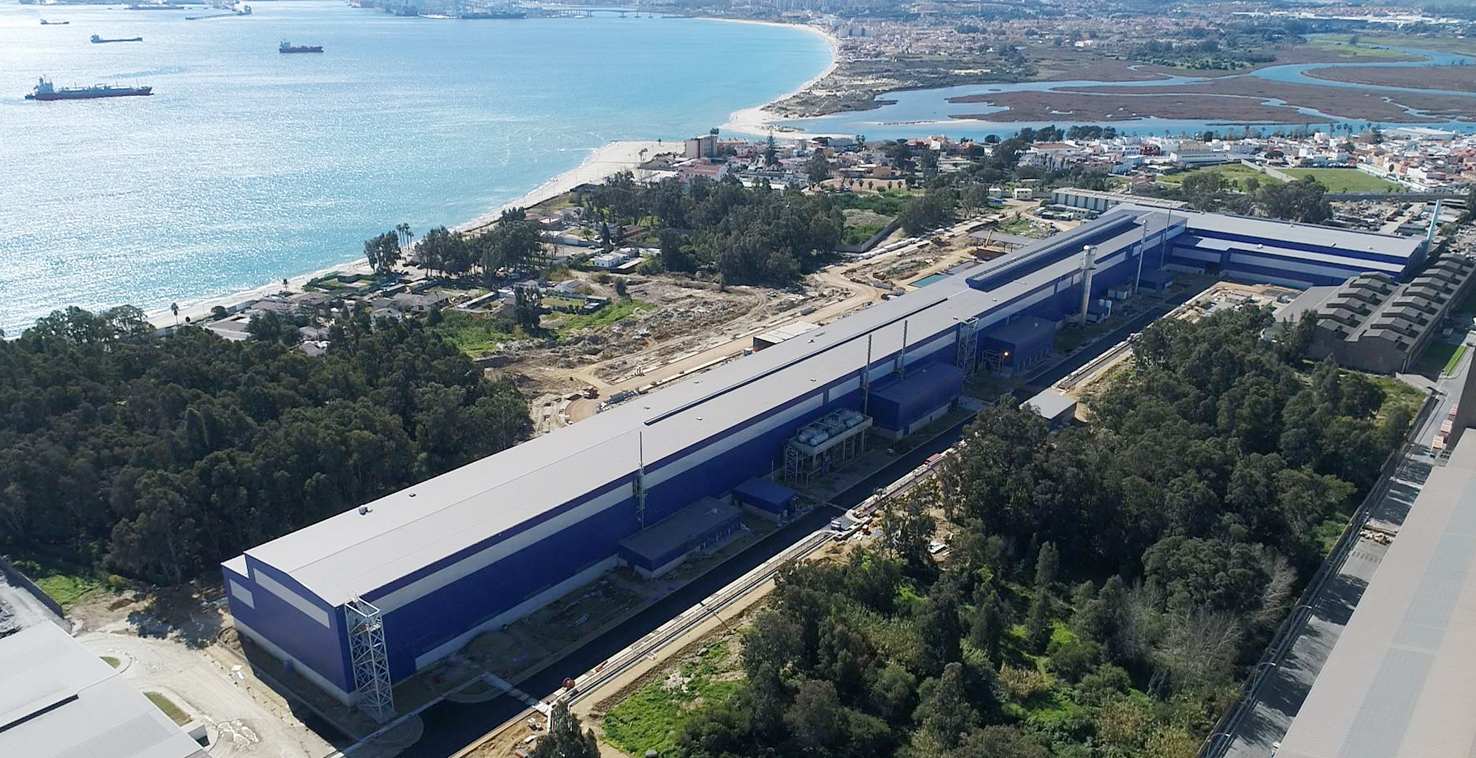 This new equipment will also provide final customers with thinner guages, with 1,500 mm widths, thereby expanding their range of products.

The tests performed have exceeded expectations in terms of quality of the product and the efficiency of the process.

33 million in new equipment for Acerinox Europa and Columbus

Within this framework of the Strategic Plan, two investments for Acerinox Europa and Columbus were approved at the Board of Directors meeting held on Wednesday 25 April. Both cases involve a ladle furnace which will improve the melting process, as well as the operating costs, the quality and will reduce the environmental impact.

The Board proposes to the General Shareholders’ Meeting on 10 May a dividend of 0,45 euros per share

The Board of Directors proposes to the General Shareholders’ Meeting of Acerinox to distribute a dividend of 0.45 euros per share in a single payment in July, as well as the re-election of the four following directors: Rafael Miranda, Bernardo Velázquez, Santos Martínez- Conde and Mvuleni Geoffrey Qhena and the appointment of Katsuhisa Miyakusu substituting Yukio Nariyoshi.

The agenda and the resolutions of the upcoming General Shareholders’ Meeting, which will be held on Thursday 10 May in Paseo de la Castellana 33 (Mutua Madrileña building), are published on company’s website (www.acerinox.com) and on the CNMV.